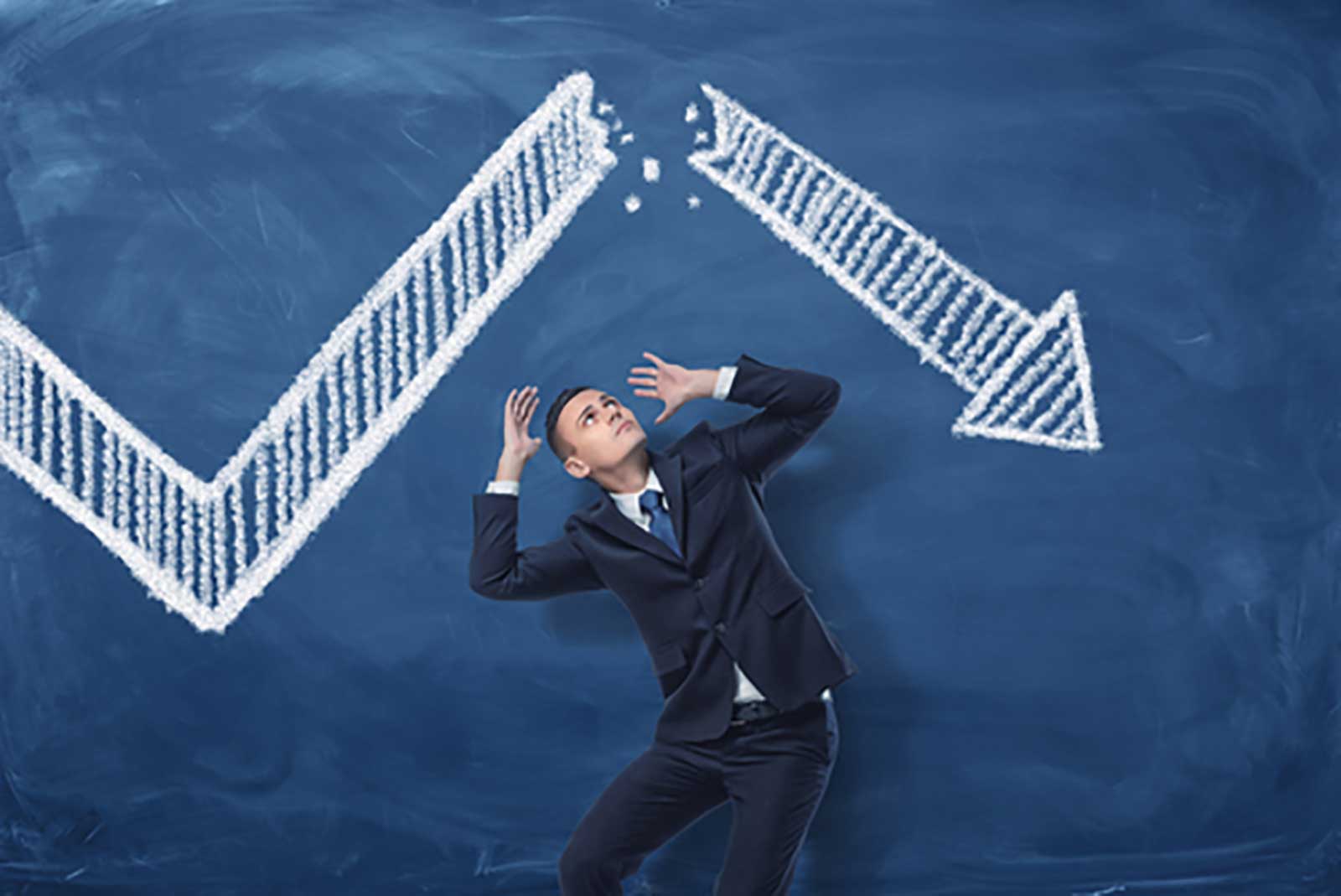 What happens when our morals are detached from our business?

While working in the U.S during the Global Financial Crisis that occurred in 2008/09, I saw the collapse of the housing market, severe falls on Wall Street, companies letting go thousands of employees, and many major financial institutions filing for bankruptcy or being acquired by those in a stronger position.

Headlines were dominated by the fall of Merrill Lynch, Bear Stearns, Countrywide Financial, the Lehman Brothers, Washington Mutual, and AIG.

Everybody seemed to be blaming somebody else. We didn’t want to admit that our failures resulted from more than poor decision-making. In What Money Can’t Buy: The Moral Limits of Markets, Michael Sandel says –

“The era of market triumphalism has come to an end. The financial crisis did more than cast doubt on the ability of markets to allocate risk efficiently. It also prompted a widespread sense that markets have become detached from morals and that we need somehow to reconnect them” (Sandel, 2012, pp. 6).

What we do know is that highly competent people and successful companies can come undone. High profile examples include: Rupert Murdoch’s ‘News of the World’ phone hacking scandal; Jeff Skilling, CEO of the Enron Corporation, was convicted for hiding billions of dollars in 2001; in 2005, Dennis Kozlowskis (CEO) and Mark Schwartz (CFO) of the Tyco Corporation were jailed for similar crimes; corruption at the FIFA board level; and the Volkswagen emissions scandal.

None of us, however, are immune to moral failure or lapses in judgment, and often it is closer than we think. In determining leadership potential and which candidates were most likely to succeed as leaders, the IBM Executive School discovered that while there was no commonality between skills and knowledge, there was commonality between values and attitudes (Forbes, 2012).

While competency is extremely important, the issue we appear to be grappling with the most, is character. If character is going to play ‘second fiddle’ to competency, organizations and leaders will continue to feel increasingly vulnerable.

Seek change in ourselves that is consistent with what we expect of others. Ask yourself – 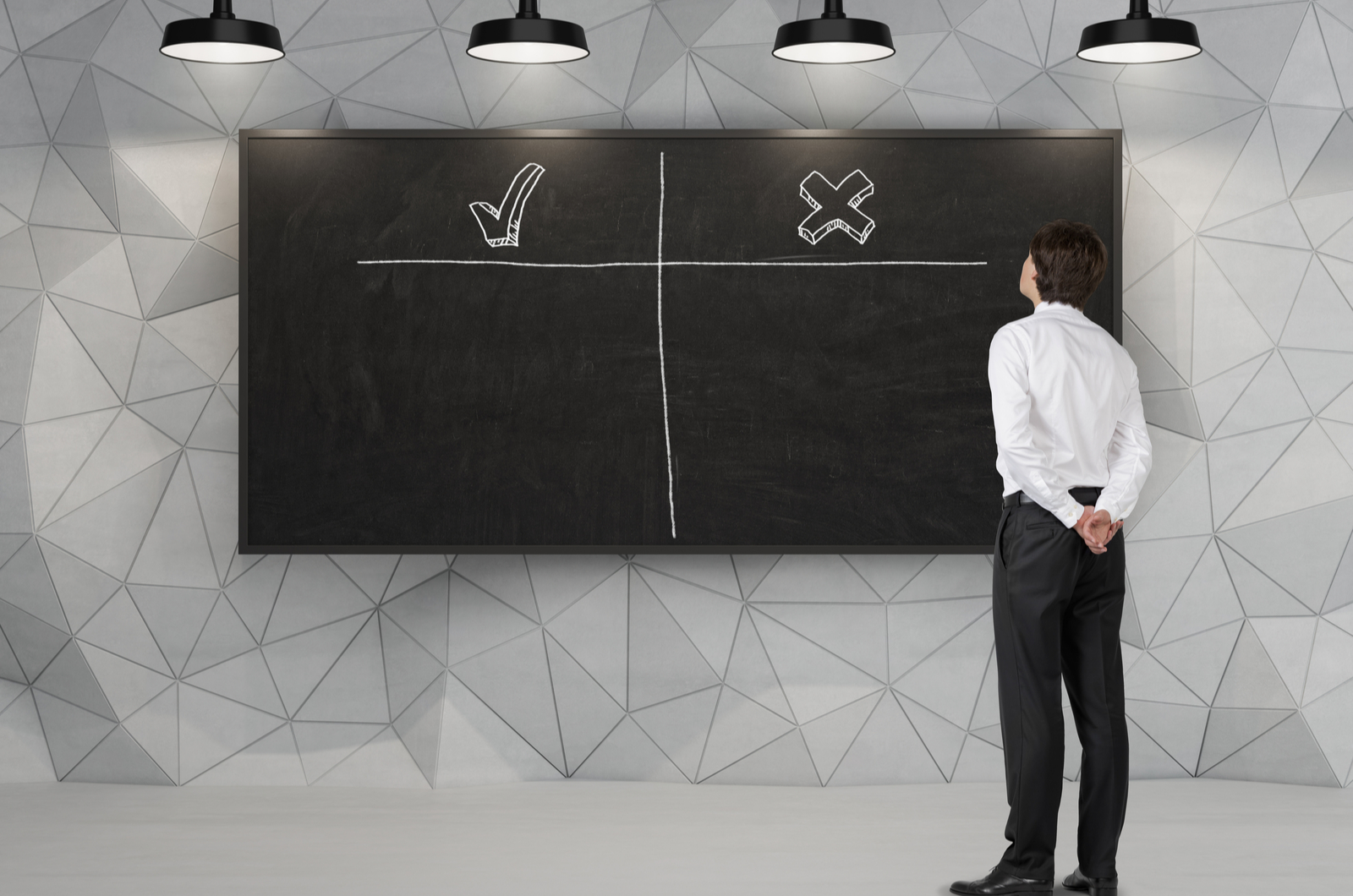 How can I improve my decision-making?

You make thousands of decisions every day—ranging from smaller insignificant ones, to those of gr 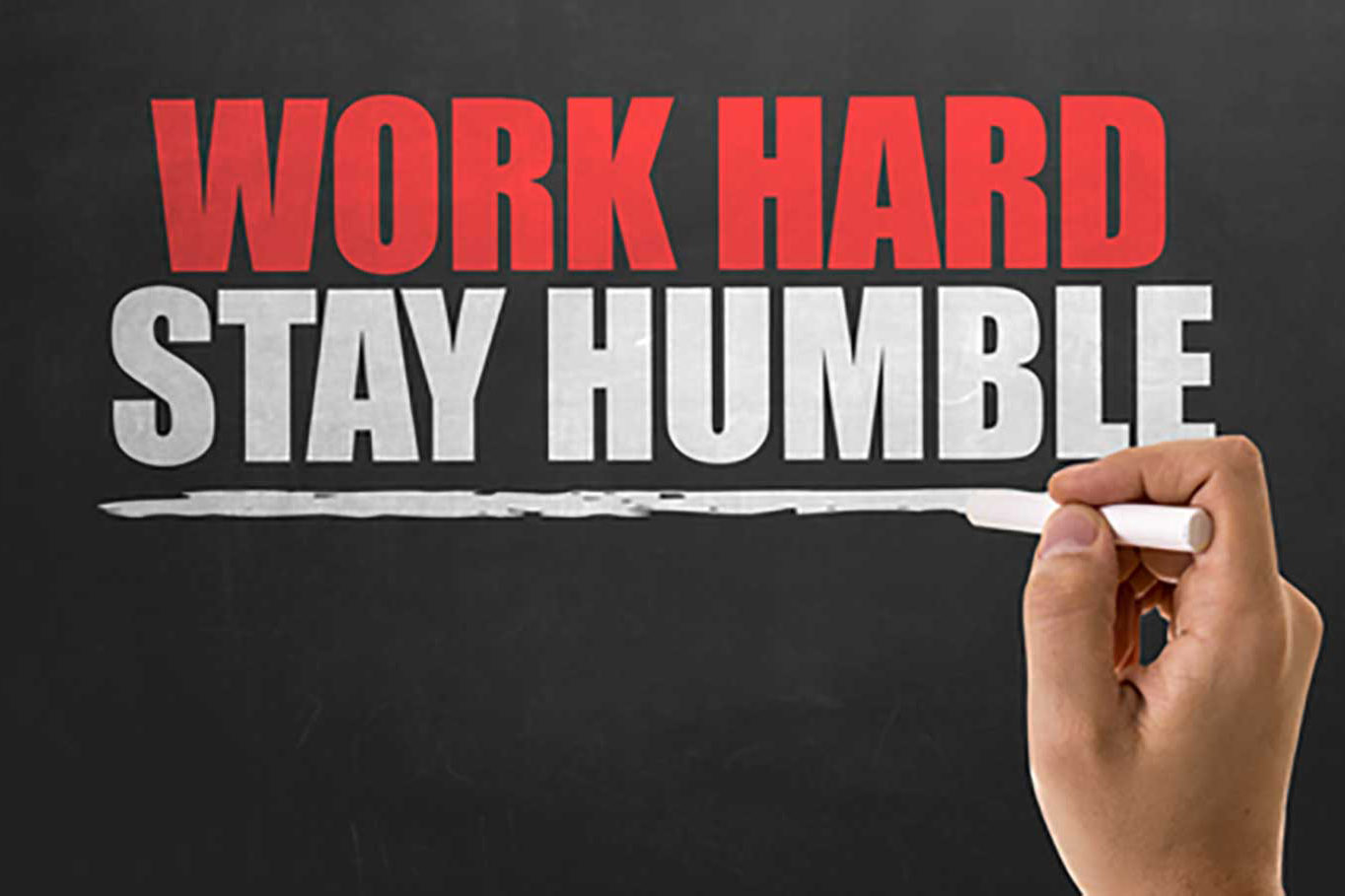 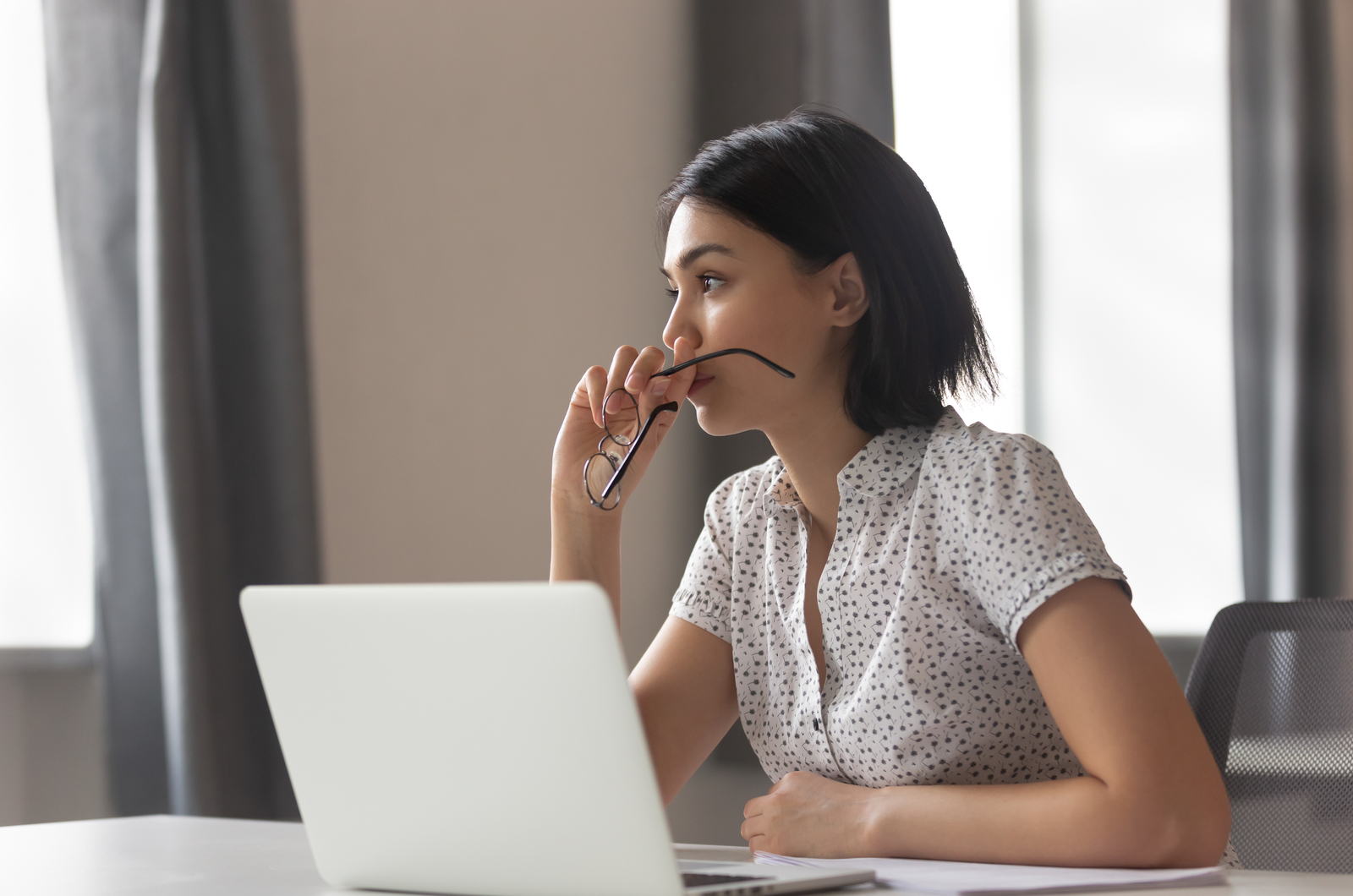